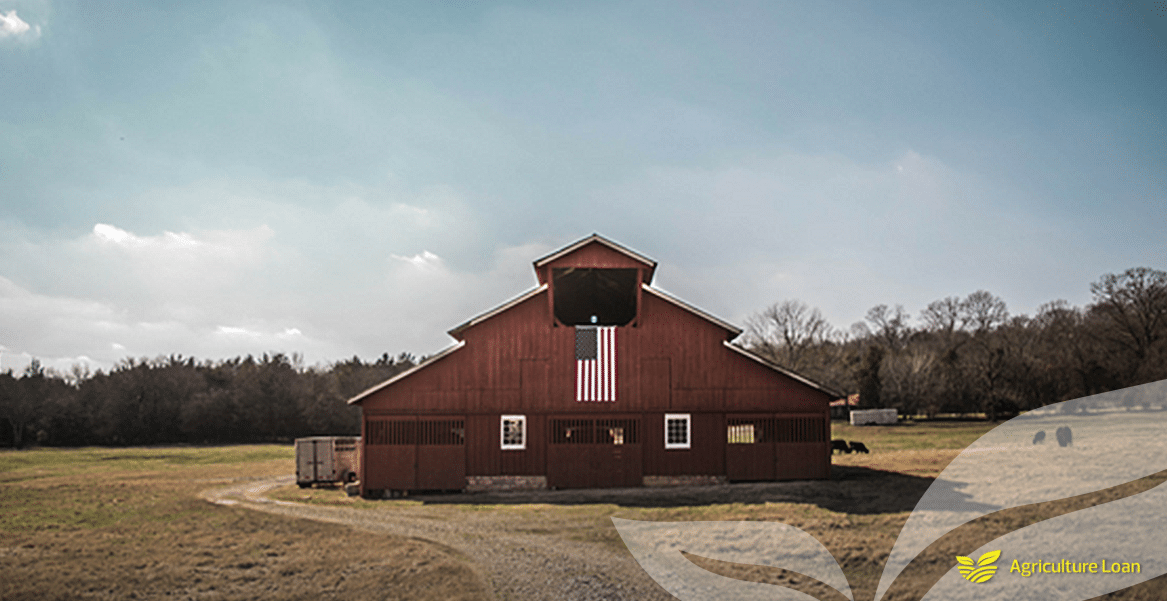 A huge staple in the American tradition and of the American economy is farming. This country was founded on the backs of the men and women who have plowed fields, sowed oats, raised cattle, and put food on the table across the U.S. and around the globe.

Farming is a completely different entity now than it was back when America first began. In the early settler days it was families providing wholly for themselves on their homesteads, putting food on their own tables and helping their communities where they could. There farming was done mostly by hand, with small implements and tools to help them.

According to the U.S. State Department, after the Civil War, and in conjunction with the Industrial Revolution, America began to undergo an Agricultural Revolution.

This was due to the tools that were now available to use on rural farms. These tools cut down on harvest time, and allowed farmers to plant more acreage at the beginning of the season.

By 1910, the number of farms had tripled in the United States and with the use of these tools, farmers were able to harvest enough crops, and raise enough livestock to be able to provide for themselves, their community, and still have a surplus. This allowed farming to grow into the industry it is today in which many families own farms that are passed from generation to generation.

Modern farming has taken a different turn, and can be as small as a patio of tomatoes or as big as thousands of acres of crops and livestock. This has also brought on a whole new set of farm types. There are now micro farms, hobby farms, urban farms, and of course rural farms still remain.

With each of these different farm types, that means that farming is now happening everywhere. A farm can be a small as a few tomatoes on a patio, or a harvest on a city rooftop, a medium-sized homestead in a backyard, or a thousands of acres on a rural farm in the plains.

But how do we differentiate between all these different types of farms. For starters, micro farms and hobby farms are those that are little and don’t typically sell their wares, or they sell less than $1,000 a year.

So those are farm sizes, but how would one differentiate between rural farms, suburban farms, urban farms, or other potential categories? Specifically, let’s look at rural farms.

There are researchers in America who analyze different types of conditions in nonmetropolitan areas. They usually collect and report data with the area of counties. Counties are the standard building block for the collection of data explaining regional population and economic trends through conducted research.

So, for rural areas, these counties include those that aren’t part of a larger metropolitan economy.

Utilizing these county and research tactics, the USDA, when defining a rural farm, gives its designation based on some of the following factors. They are located in an area with open countryside, they are in rural towns with a population of 2,500 or less, or they may have some urban attributes but still have a population less than 49,999.

The USDA reports in it census that there are over 9 million acres of land in the United States being used for farmland and most of these are rural farms in the central part of the country. These farms produce more corn, soy, and cattle than any other types of crops, and they feed not only families in America, but their crops are exported to other countries as well.

These farms are the types that the average person envisions being passed down through a family, where everyone has a role. They have the nostalgia of getting up when the rooster crows to tend to livestock and then spending the day in the fields with family and other community members pitching in because it’s for the greater good of them all.

But perhaps this is what your dream is, to own a rural farm, produce goods for large parts of the country, working with your hands each day. It still can be, even if you didn’t inherit large parcels of land that have been worked and sowed by family who came before you.

There are many resources for someone who wants to start a rural farm. Before you purchase your own land, you should consider that for family-owned farms, many people are learning the ropes from the time they are small children.

This just means you will have to put in some time and research into learning everything that you can. In order to gain the knowledge that you will need, consider taking some courses, becoming an apprentice on another farm, or utilizing a multitude of online resources. Ideally, hands-on learning is best, so try to partner up with someone who has experience in running or working on a rural farm.

As with any other profession, there are successful and unsuccessful farmers, so be aware of who you are getting advice from, as one of the most important pieces of running a successful rural farm has nothing to do with putting a shovel to the ground.

The key to making it all work is being able to balance the books. You can learn a lot about this just from networking and talking to other small farmers and an accountant. Knowing your niche, i.e. what you want to farm, will help you figure out just who your network would be.

In order to help make your rural farm successful, you won’t want to skip the market research phase of your plan either. Having a good idea of not only what you will sell, but how it sells, who purchases it, what areas is it popular, and how profitable it is, will make a big impact on your business.

This could change what area of the country you purchase acreage, who you partner with, and even what you grow.

Once you have all of this figured out its time to think about land. You can choose to purchase land outright or lease land. If you purchase the land for your rural farm you will have complete control over how it is used, but you will also assume all of the financial risks in success and failure of your farm.

This is why leasing is a popular option for new farmers. It allows you to begin your rural farm, while minimizing your risk and initial financial output and offering some tax benefits to the land owners that lease to you.

If you decide you want to purchase your own land, consider a rural farm loan. There are options available to most new farmers, and will vary depending on size, scale, and investment for your farm.

These loans can help you get your farm up and running, allowing you to be the first-generation farmer of your family, giving you a place and legacy to pass down from generation to generation.