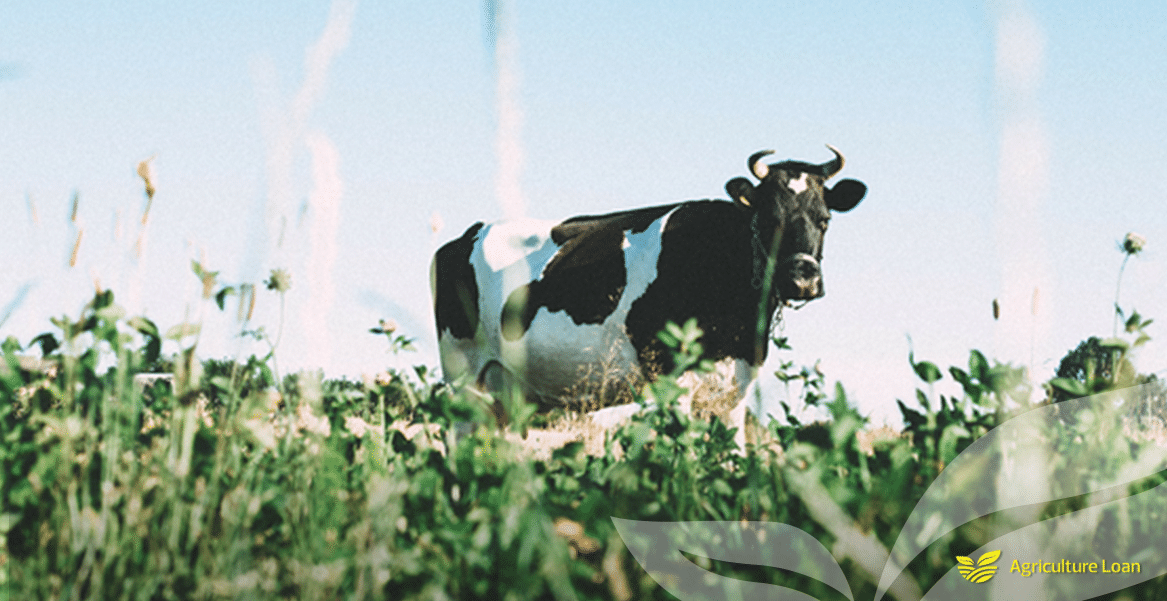 Ranching as well as the practice of breeding and raising livestock to take to market qualifies as one of man’s earliest occupations. Throughout ancient human history, cattle domestication is believed to have occurred three separate times with different species of aurochs, which are a type of large wild cattle that used to inhabit the regions across Asia, Europe, and North Africa, but which are now extinct.

The first record of humans keeping cattle as food and capital was found near the Euphrates River and dates back to more than 10,500 years ago. However, the original aurochs species, B. Taurus, was a great deal larger than our modern, domesticated bovine species. The management of larger herds became possible after the domestication of the horse, around 5,500 years ago.

One of the most interesting methods of tracking the historical spread of cattle domestication throughout the world is via modern rates of lactose intolerance, or its opposite, lactose persistence.

As most mammals become intolerant to lactose as they mature into adulthood (the genes that make this digestion possible are only shared by approximately 35% of the human population), the human ability to digest lactose as an adult without experiencing some degree of digestive distress is relatively rare, but regions where large portions of the adult population do not suffer from lactose intolerance indicate the presence of cattle and cattle products in the prehistoric populations of those areas.

American ranchers and farmers are responsible for supplying 20% of the beef in the world. There are currently around 90 million head of cattle in the United States, down from 100 million in 1997. With just under 12 million head, Texas clearly has the greatest number of cattle, followed by Nebraska and Kansas, at approximately 6 million head each.

More than half of all US cattle are raised in just 10 states, including California, Oklahoma, and South Dakota. In the United States today, beef cattle are a $29.6 billion dollar industry, so American ranches and farms are not just important in term of creating food.

The open spaces used for grazing that are created and managed by ranchers are invaluable green spaces for our ecology because they also provide habitat for a tremendous variety of plant and animal life.

In addition, cattle ranches and farms, as well as the businesses connected to them, indirectly or directly employ more than 1.4 million people.

The United States is the largest producer of beef in the world, mainly producing high-quality, grain-fed beef that is sold both domestically and abroad. As with any other agricultural operation, ranches and dairy farms are highly susceptible to unexpected occurrences such as disease outbreaks, extreme weather conditions, and fluctuation in other markets.

In particular, cattle operations can be greatly affected my any changes or instabilities in grain prices, since grain makes up the bulk of cattle feed in the United States. In order to keep America’s ranches and dairy operations running strong, and because cattle products play such a crucial role in the United States economy, a variety of cattle loans are available to ranchers and dairy farmers.

Many of these loans are available through the government, generally from the United States Department of Agriculture, known as the USDA, and a department of the USDA called the FSA, or Farm Services Agency.

Cattle loans are intended for a variety of purposes, from expanding a large-scale ranch or dairy operation to microloans for the small-scale and niche enterprises of farmers just starting out in the cattle industry.

Large ranching and dairy operations need to continue expanding in order to keep an edge in the business. Cattle loans are often the ideal solution to develop a thriving agricultural business.

These loans can take years or even decades to repay, and they typically require the farmer to have sufficient capital to offer as collateral for the loan, including land, buildings, and stock.

Large cattle loans are generally used to purchase land, buy new machinery and equipment, or make technological upgrades to a working operation. Through the USDA and the FSA, farmers and ranchers can also receive assistance to install or upgrade wastewater and drinking water treatment infrastructure, or transition a conventional cattle operation into an organic one.

These types of cattle loans can even include technical assistance with these projects to ensure their success. Local economies in many rural regions in the United States are largely dependent on beef and dairy operations, so initiatives from banks as well as from the government exist to improve the quality of life in these rural communities.

Deciding On A Cattle Loan

When deciding on a cattle loan from a lender, whether it be a banker, broker, or the USDA, there are a few things to consider. First is the interest rate. There are typically two types of interest rates, fixed and variable.

Lastly, you will want to consider the terms of the loan, which refers to the repayment period. Most loans are repaid on a monthly basis, but there are some loans that have a semi-annual or annual repayment plan.

Using an online tool like a repayment calculator can aid a potential borrower in understanding not only what their monthly payment would look like, but also what the amortization, or the total cost of the loan over its lifetime.

Whichever broker or bank you choose for your cattle loan, you will be able to use it to purchase or expand your farm. These loans can help you purchase not only your herd, but and supplemental feed you might need for supplemental nutrition.

A cattle loan can also be used to aid in the construction of your outbuildings. This includes shelter for your herd as well as barn coverage for tools and hay.

Some cattle loan are also available for emergency situations on a farm. This could be due to drought, flooding, or other natural disaster. These are designed to help a farmer get back on their feet, aiding them in the restoration of their farm and production.

Whether someone is a first-time farmer or a seasoned rancher, using capital to start or expand their farm is a common occurrence. With the longstanding tradition of ranching and livestock raising in the United States, many banks, brokers and lenders offer competitive loan terms ensuring that a farmer can secure a cattle loan to get the funding that they need at a rate and return that they can afford.